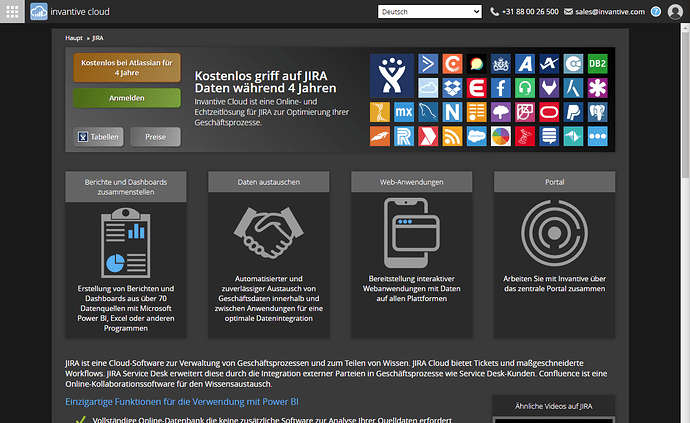 Users from German-speaking countries have been converted from English to the German language as the default setting. If necessary, users can change the language of the user interface themselves via “My Profile”: 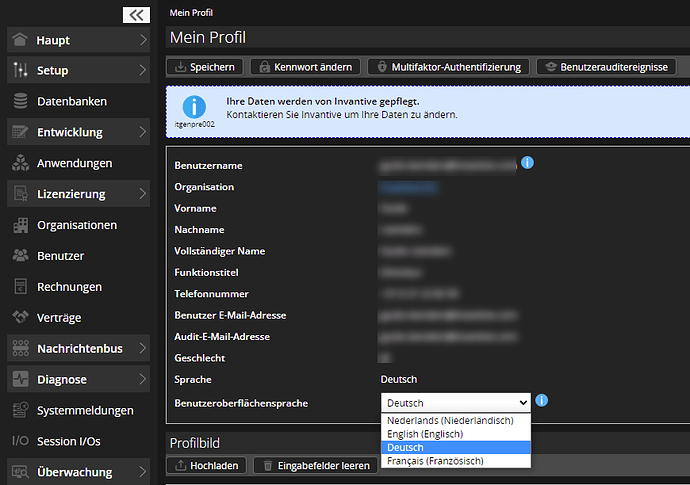