How do I create an ActiveCampaign API interface (with examples)?

ActiveCampaign has over 60 APIs, which are all accessible through Invantive SQL. With Invantive SQL the technique stays under the hood and you can focus on the functionality thanks to SQL statements that are real-time converted into read- and write actions on ActiveCampaign and over 70 other (cloud) platforms. No technical knowledge is required. You do however need to have knowledge of the business processes involved and know what you want to achieve.

Excel files are also often used as the source of an ActiveCampaign API interface. Most users can prepare an Excel-sheet much quicker than having to enter, for instance, contact persons or their events one-by-one with similar data each time. Both interactively through the Excel add-in Invantive Control for Excel with ActiveCampaign as en masse through Invantive Data Hub or Invantive Cloud, Excel files can be read.

How do I create an ActiveCampaign API interface?

Some popular concrete examples of interfaces with ActiveCampaign with statements ready to run are:

However, it is desirable to regularly check the status of a fully automatic interface. This can be done via emails from the interfaces or by reviewing the software’s processing report.

This approach is the same on all products. This wapproach with select is besides for an ActiveCampaign interface also the same for the other different systems.

The API of a cloud application is slower than exchanging data with a remote device. For ActiveCampaign it is wise to assume 250 ms per change. Often a speed gain can be achieved by also treating updates as an insert. ActiveCampaign will automatically convert this internally.

Integration of Power BI with ActiveCampaign

For Power BI there is a predefined interface that allows all 66 available tables to be imported into Power BI Desktop, Power BI Service and Power Query for Excel. This ActiveCampaign Power BI interface can be found at: 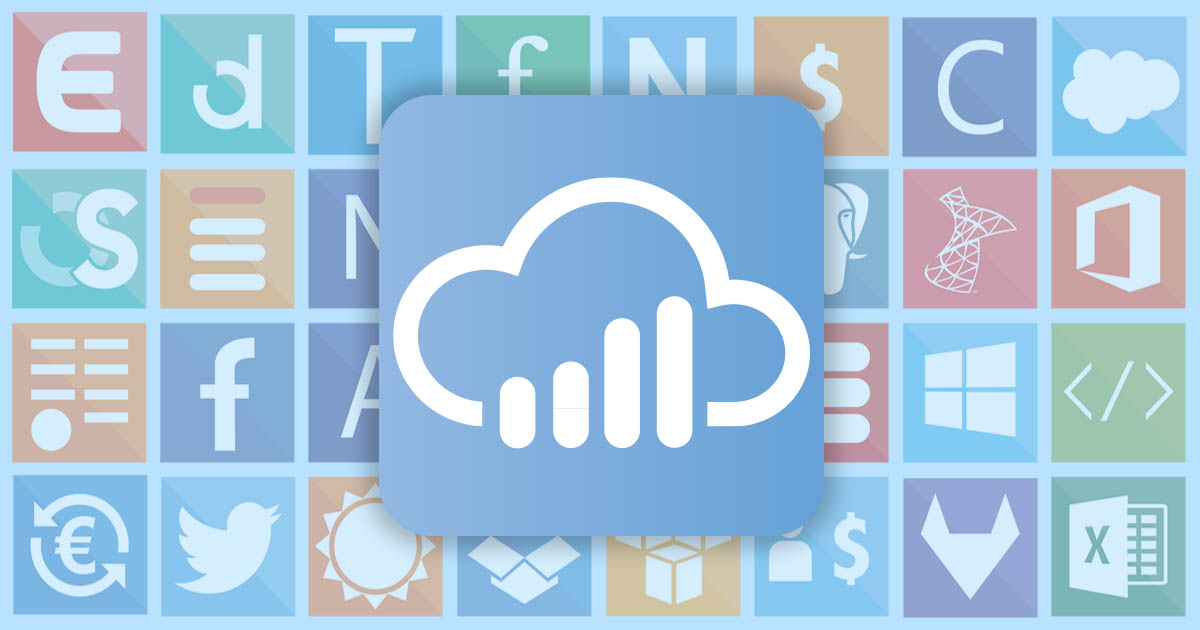 A step-by-step guide with videos for interfacing ActiveCampaign with Power BI can be found at:

A step-by-step guide for interfacing ActiveCampaign with Azure Data Factory can be found at:

Welcome to ActiveCampaign's home for real-time and historical data on system performance.

The ActiveCampaign API status can also be consulted via the Invantive Status page.

The API is constantly undergoing changes. This often leads to unexpected API failures. Sometimes the cause of an API failure is automatically solved after a few days because someone else complained. But sometimes it is necessary to contact ActiveCampaign API Support yourself. When using Invantive SQL this will normally rarely be necessary because for the most common problems solutions have already been implemented under the hood you acquaire from Invantive.

The ActiveCampaign API has a simple security model; the key used is system-wide and can be found in the screen at the path /app/settings/developer.

The key for adding events is also the same for all users and can be found at the path /app/settings/tracking.

Do you need help? Please leave a question on the site https://forums.invantive.com or contact Invantive by phone or e-mail. Invantive can also configure the ActiveCampaign-interface for you based on the already available drivers.